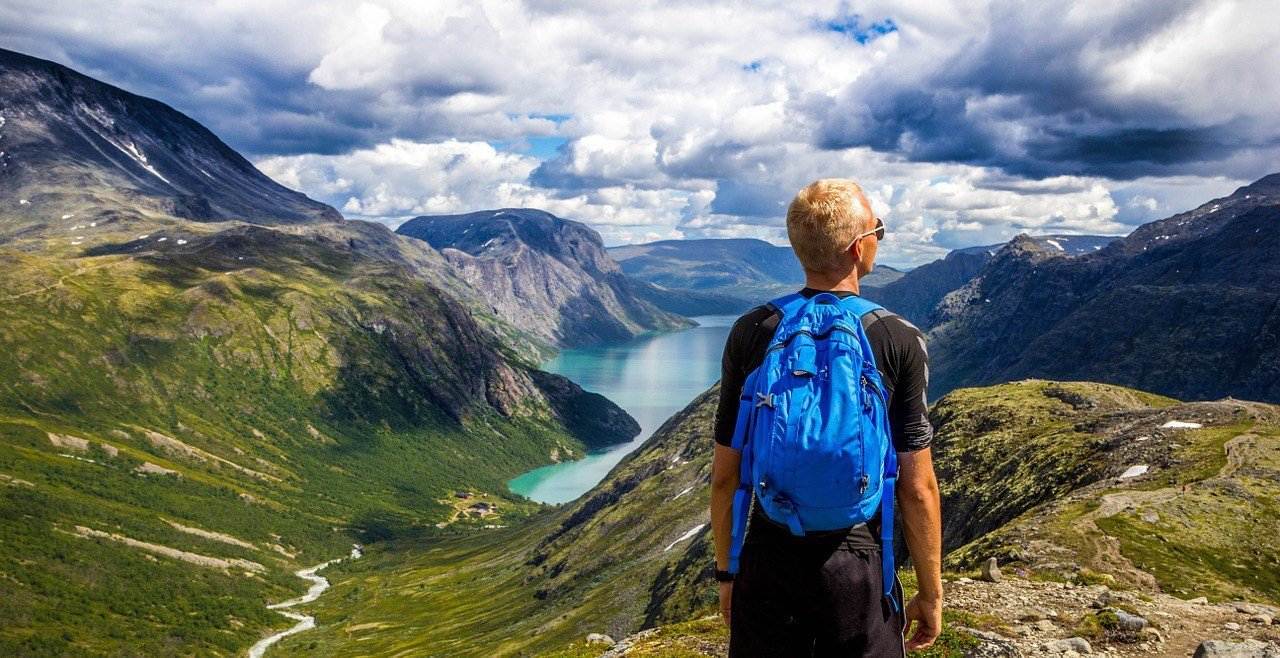 Travelers need VPN protection more than most users. This is simply because, in other nations, there may be threats to your privacy that you’re not aware of. Add to this the fact that you’ll be away from your home territory and you’re basically a perfect victim for a hacker. There are other reasons, as well, that you may want to have a VPN account opened up when you travel to a different nation, or even within your same nation.

If you’re travelling, you’re most likely going to be relying on public Wi-Fi connections to get on the Internet. These are inherently dangerous. You’ll want to make sure that you have some sort of privacy protection and a VPN provides just that.

The VPN connection can allow you to access even the most secure resources over the Internet safely. In fact, before they became popular consumer products, VPN services were mostly used by businesses so that employees could access a business network from anywhere on the Internet. If you’ve ever heard the term “tunneling in” to a network over the Internet, this is what that term refers to.

If you’re on the road, there’s a good chance you’re going to be accessing your bank account and other secure resources while you’re travelling. This is one more reason why a VPN makes sense. When you’re accessing a secure site, you already have some level of protection, but the VPN connection puts your privacy in your own hands rather than requiring you to rely on the site that you’re visiting having secured access properly. This extra layer of protection can go a long way toward averting disasters.

Convenience is actually a rather significant reason that people use a VPN connection when they’re travelling. If you travel to different nations, you may try to log onto a site you use at home and get a message that says that the content or the site is not available in your location. A VPN can allow you to get around this. If you’re locked out of a show that’s only available in the US, for instance, you can just use your VPN service to get a US IP address so you can watch it as if you were at home. It’s not illegal because, as far as the network is concerned, you are in the US.

If you’re a traveler, a VPN is just as important as bringing your toothbrush and a change of clothes!